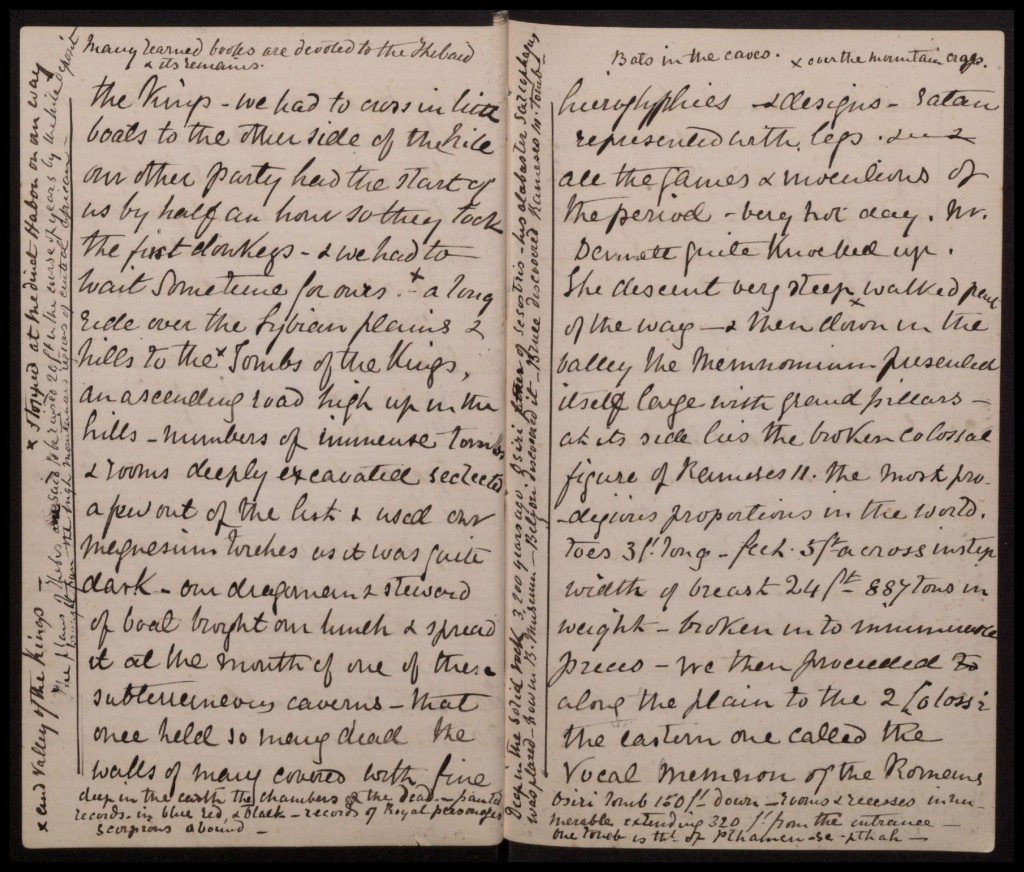 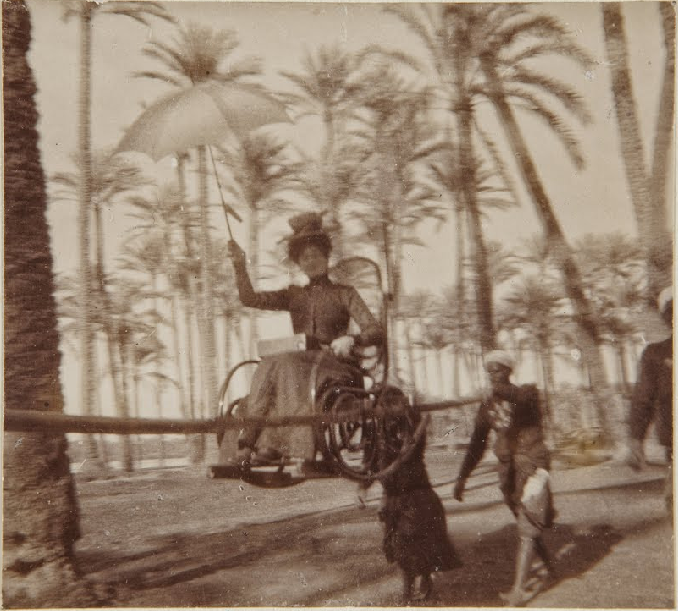 One Response to Measuring up the West Bank