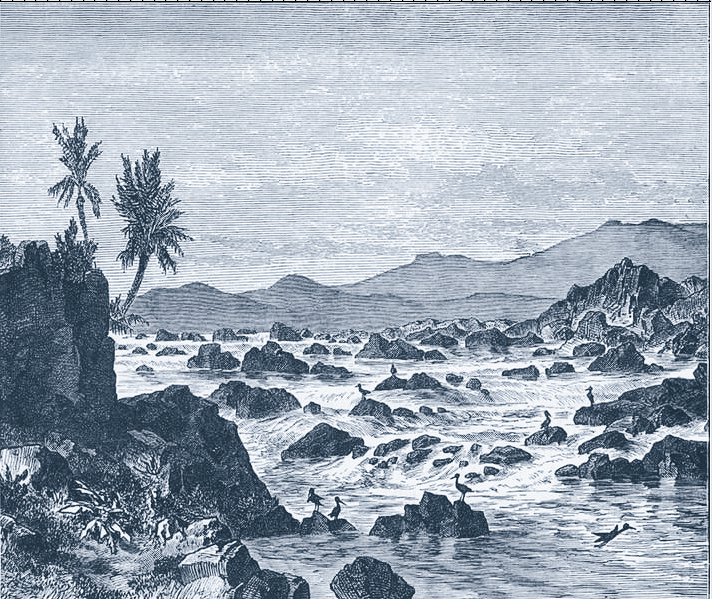 One Response to Riding the rapids and wonky donkeys