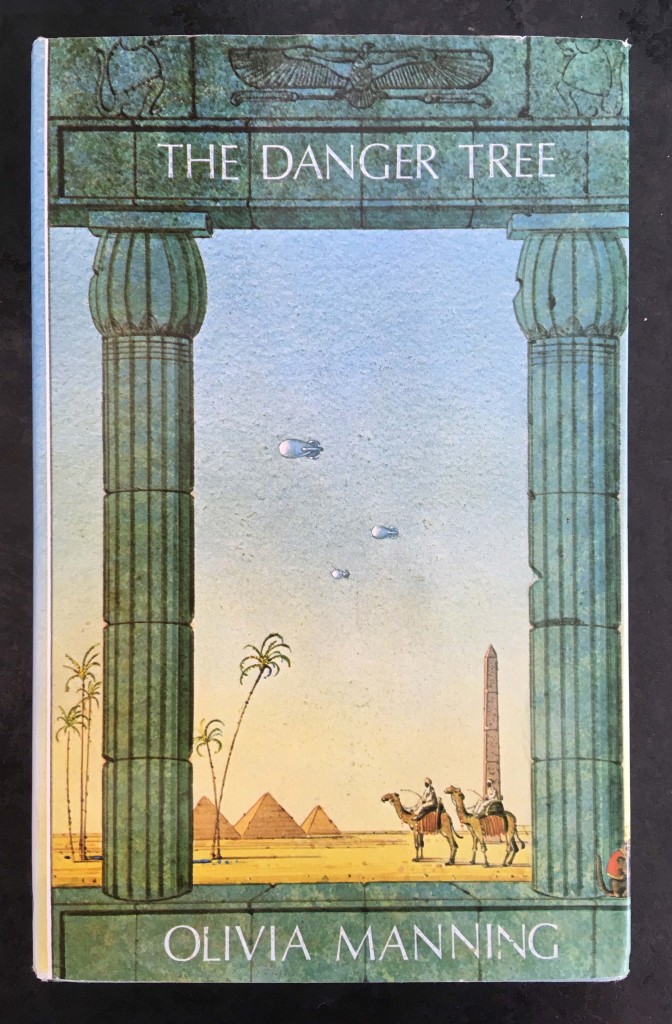 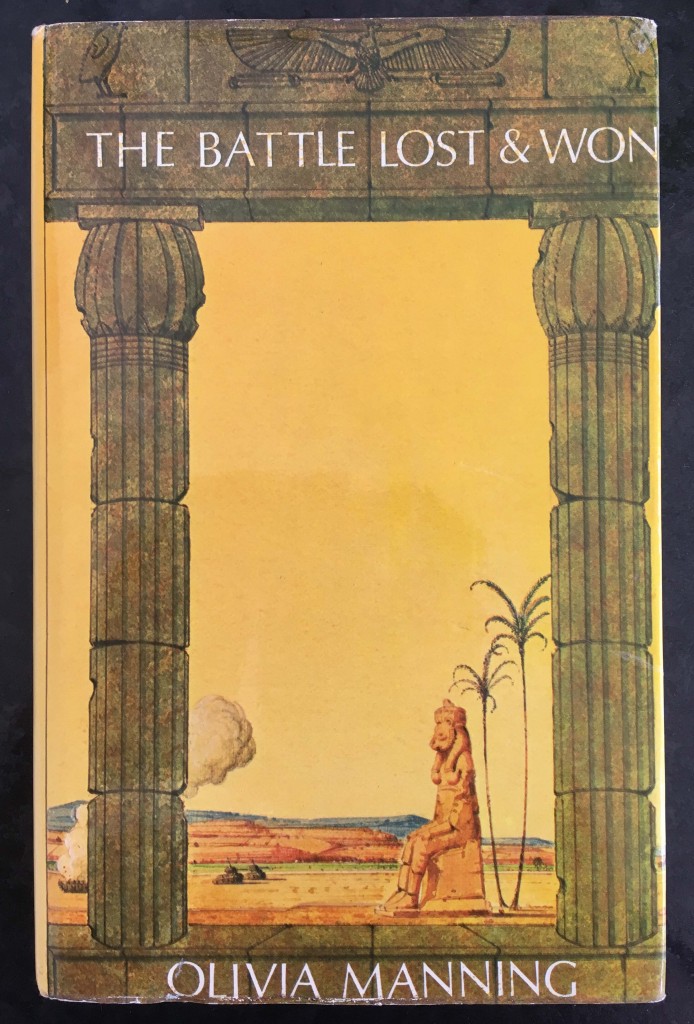 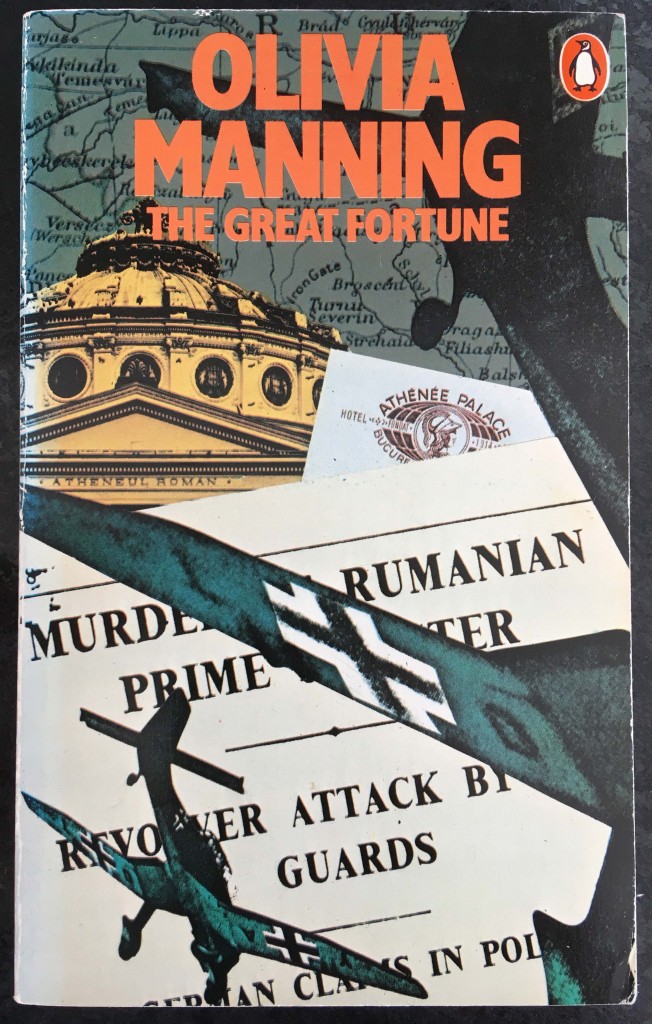 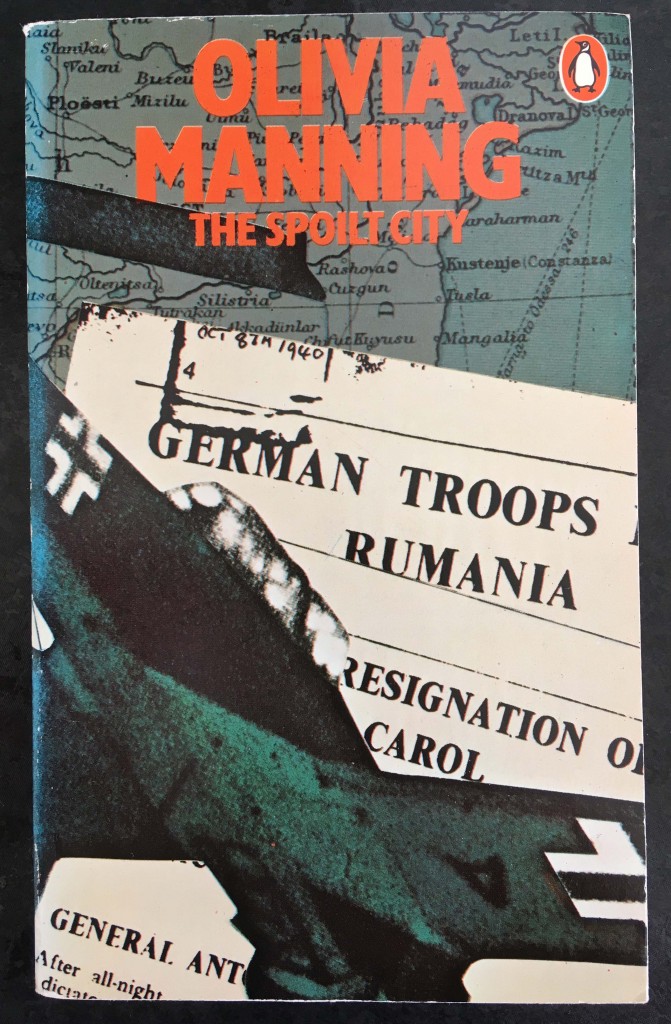 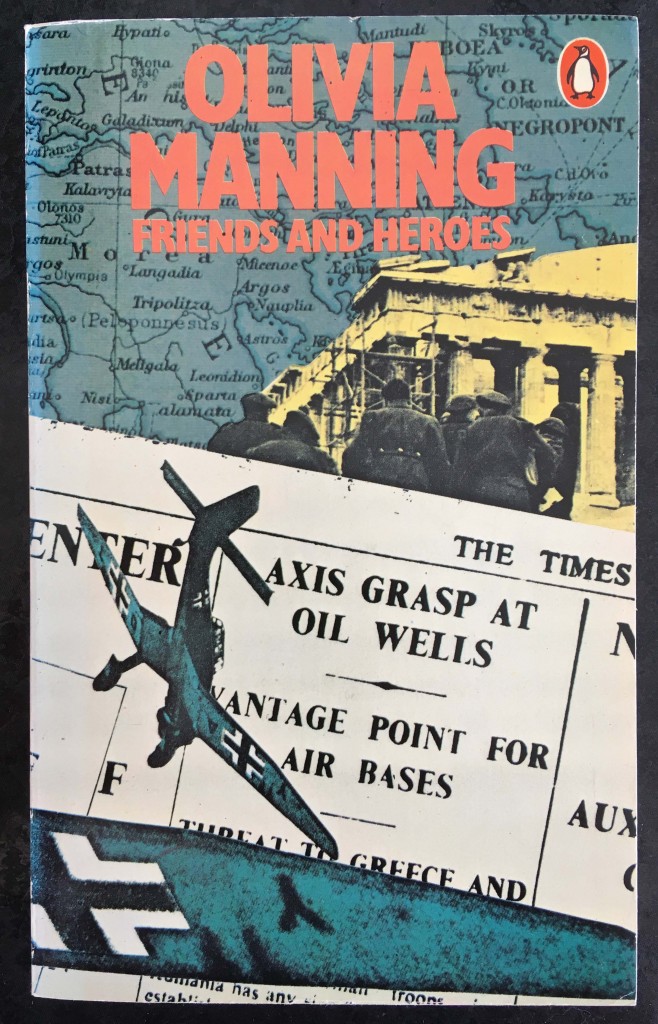 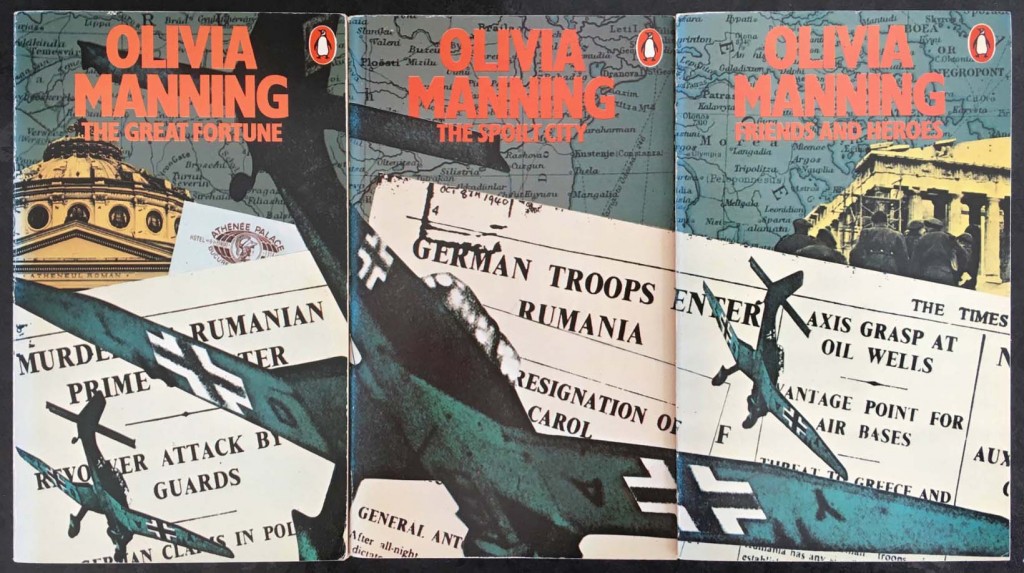 One Response to The Levant Trilogy