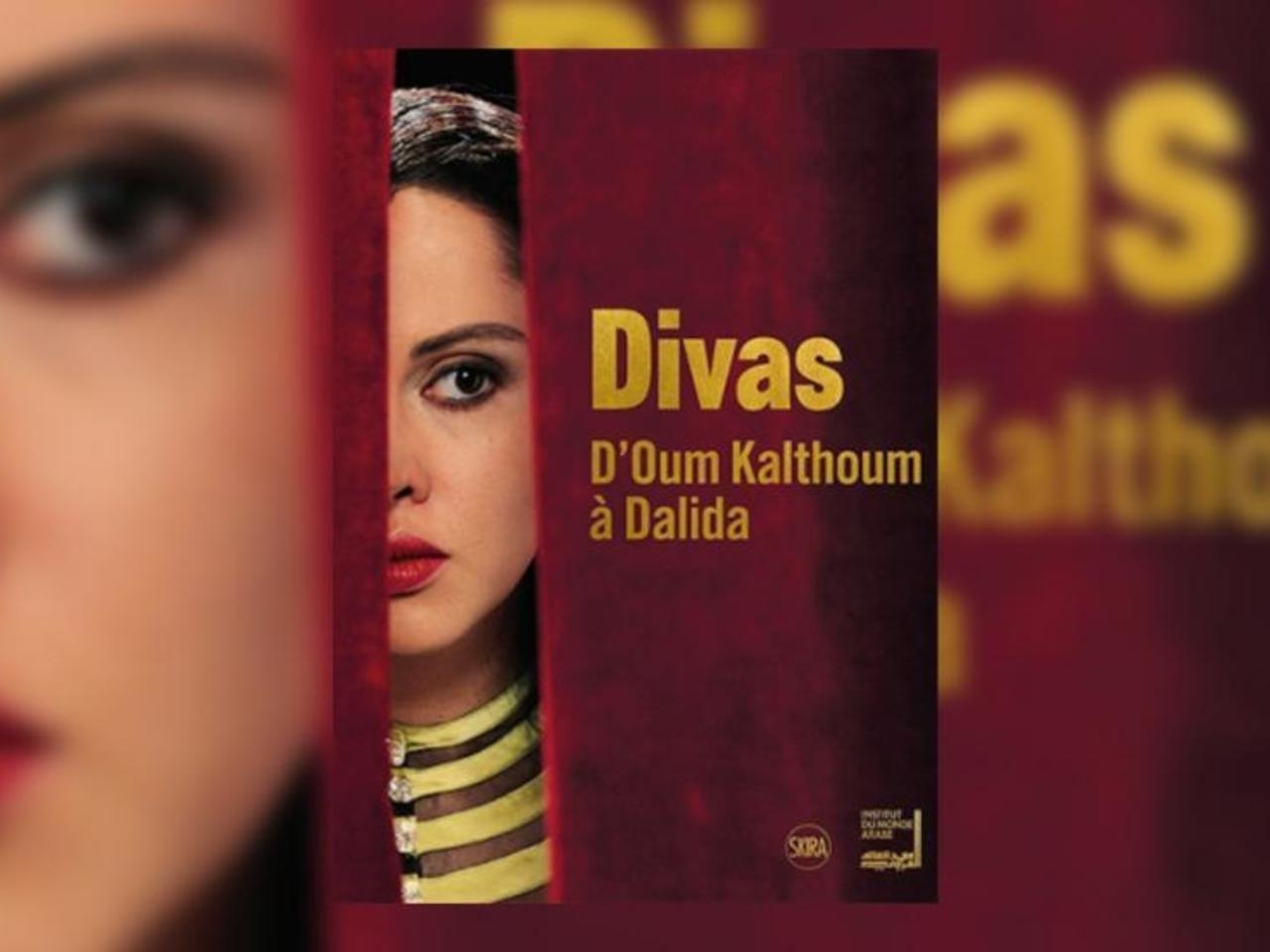 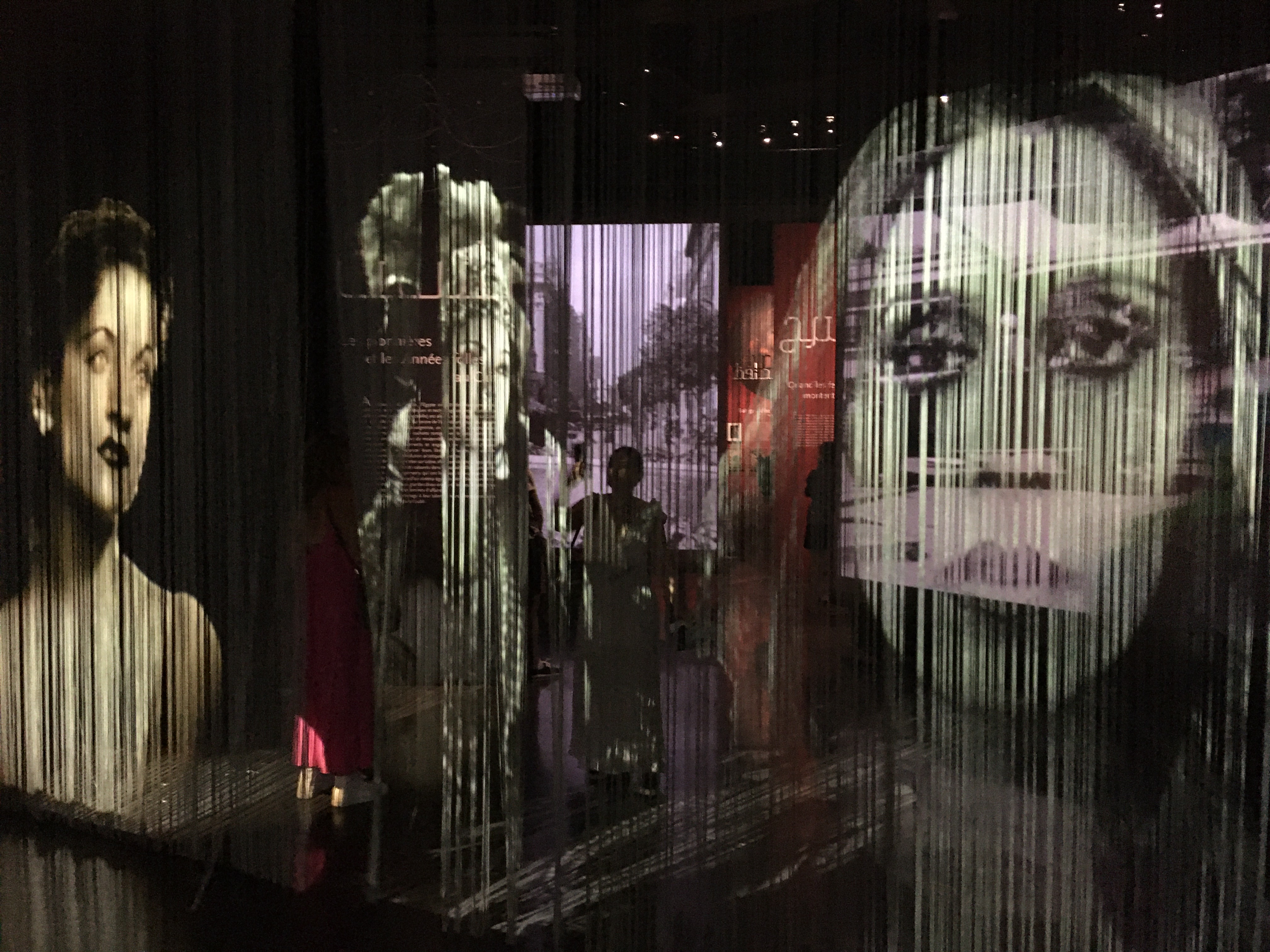 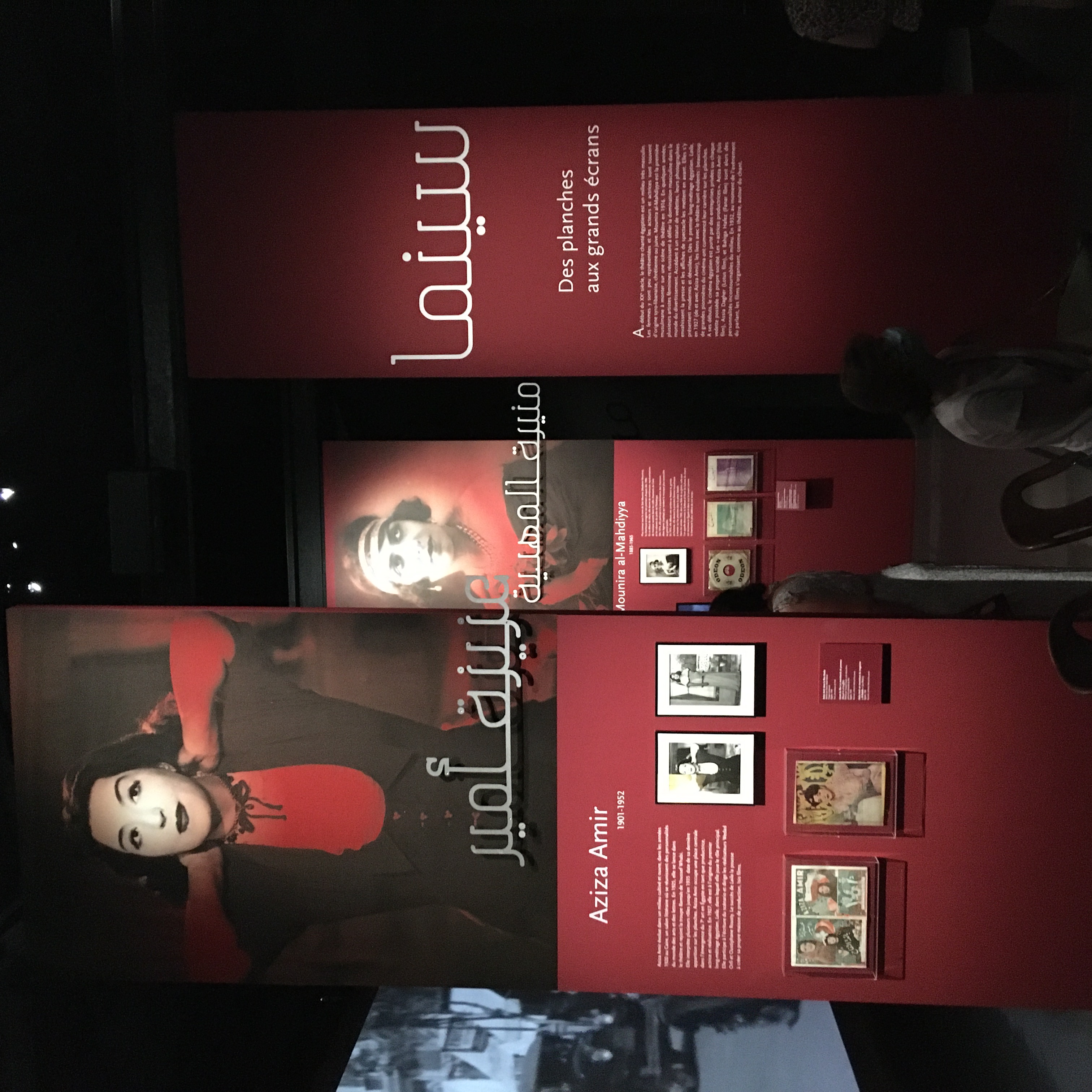 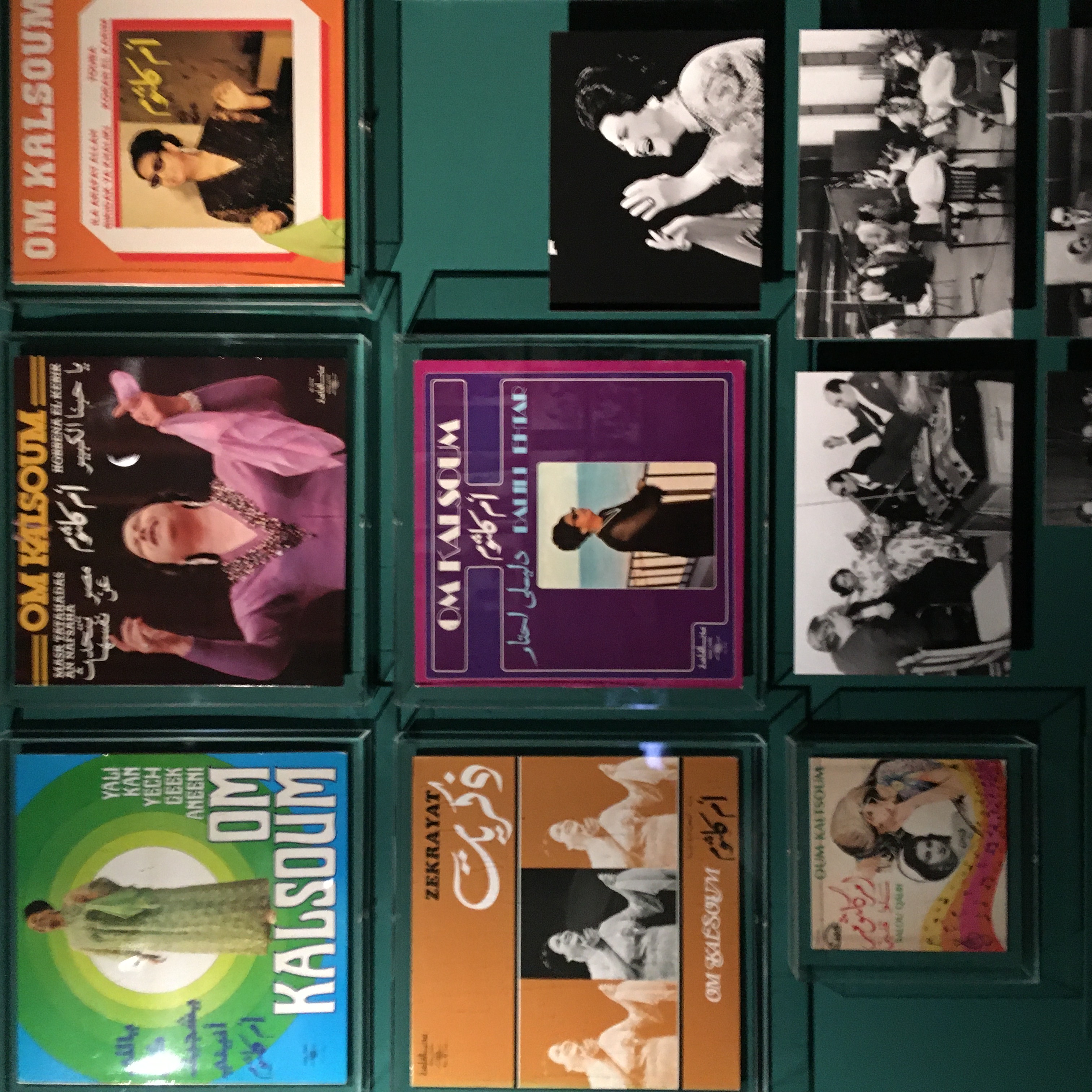 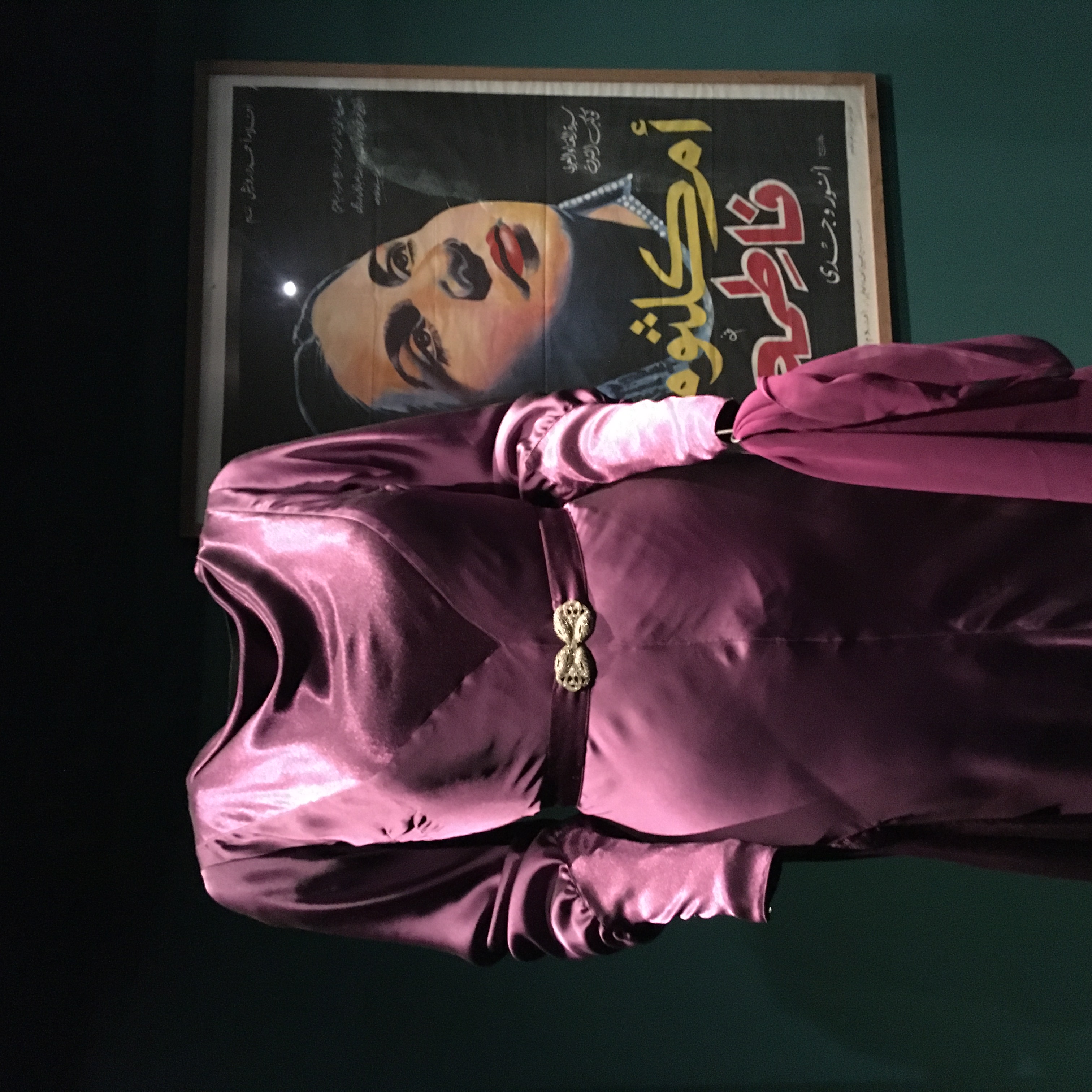 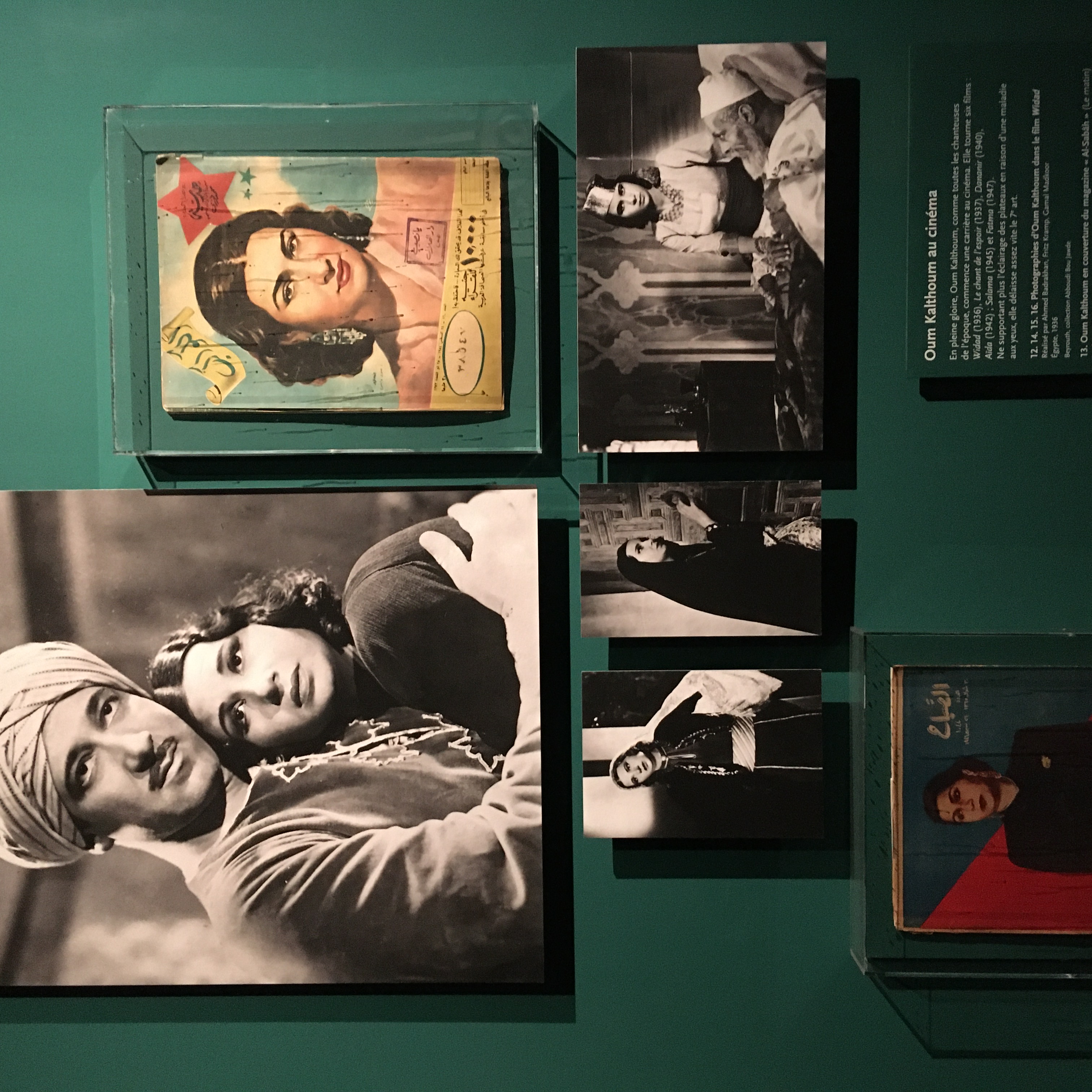 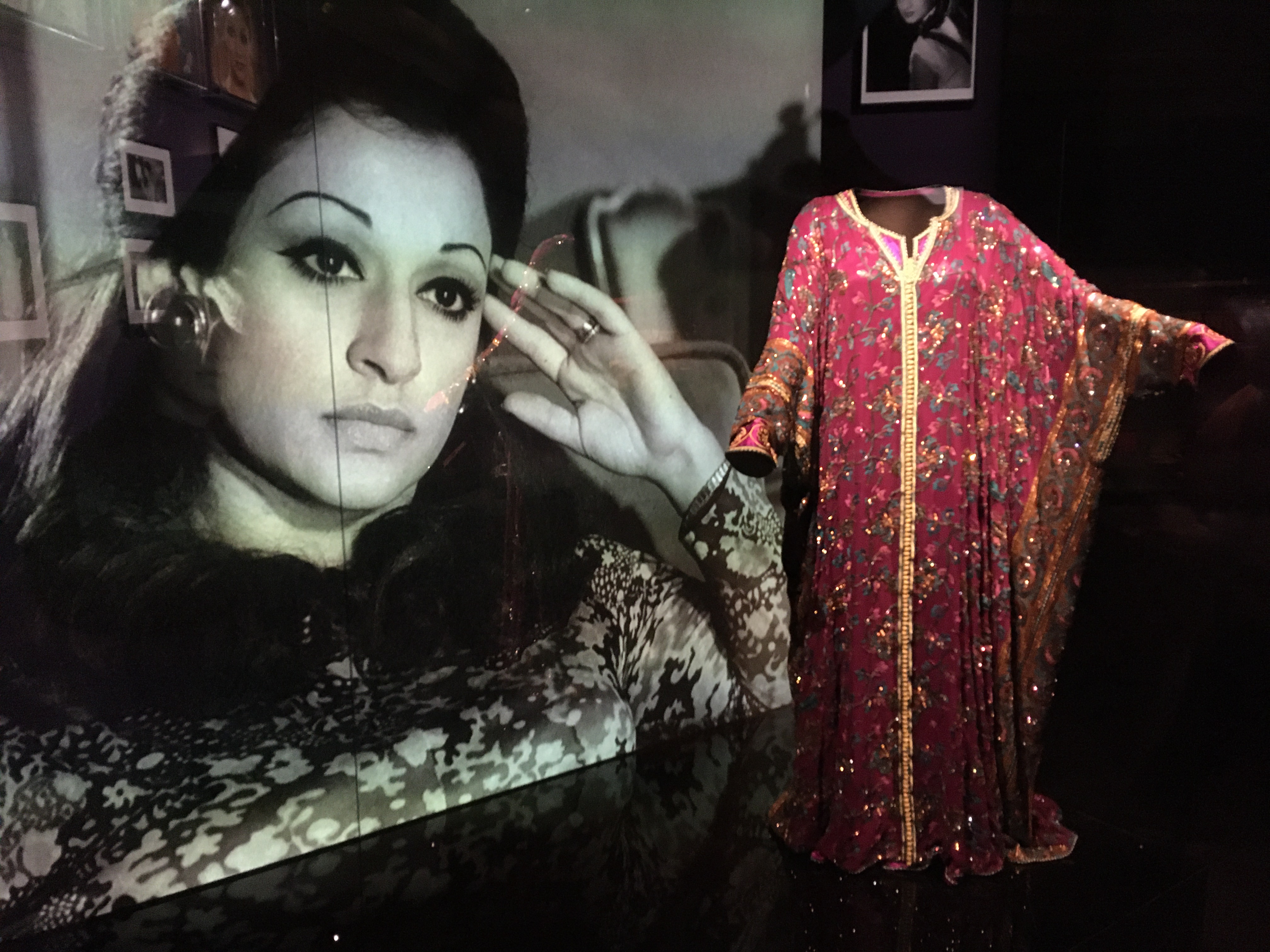 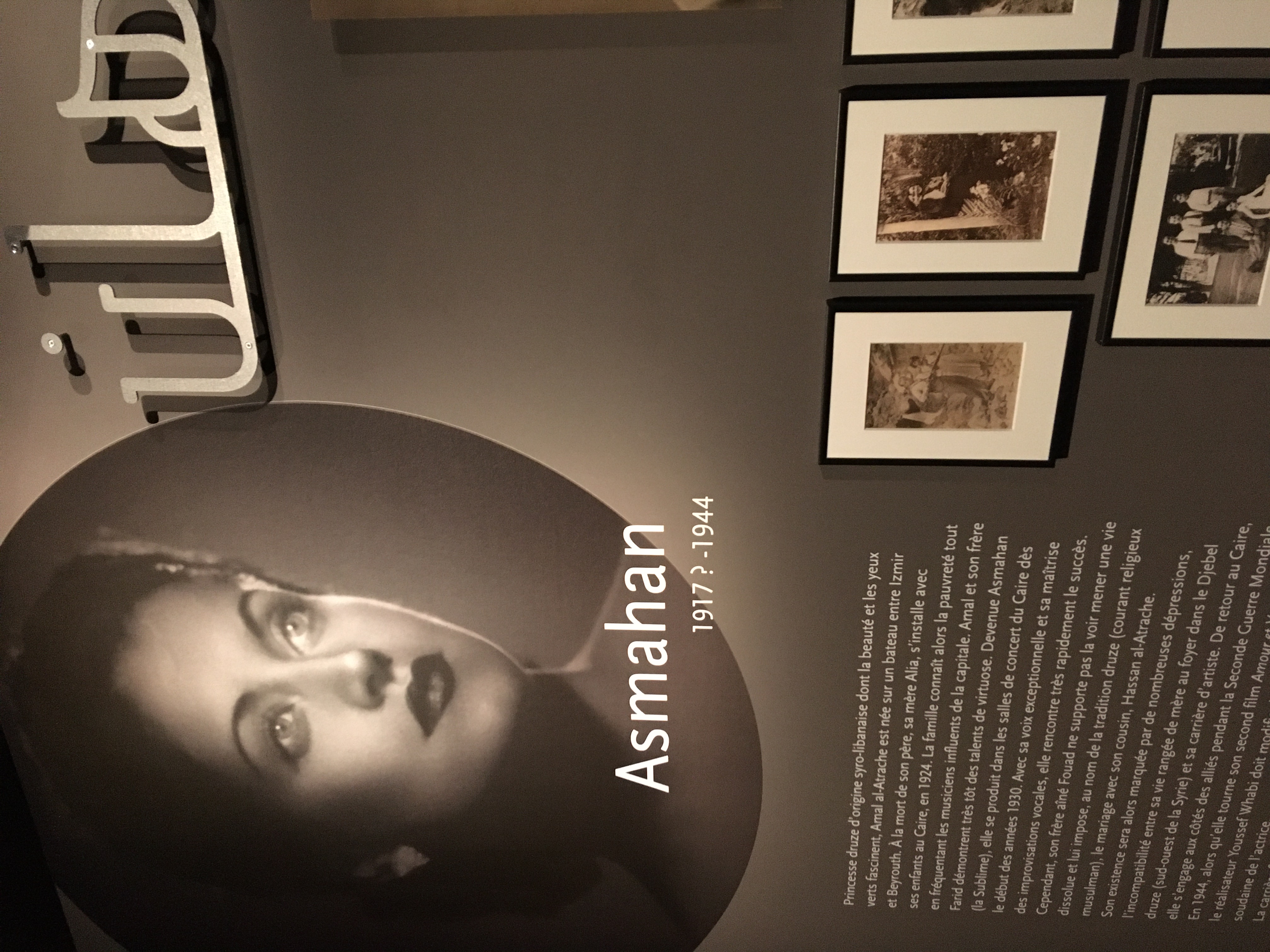 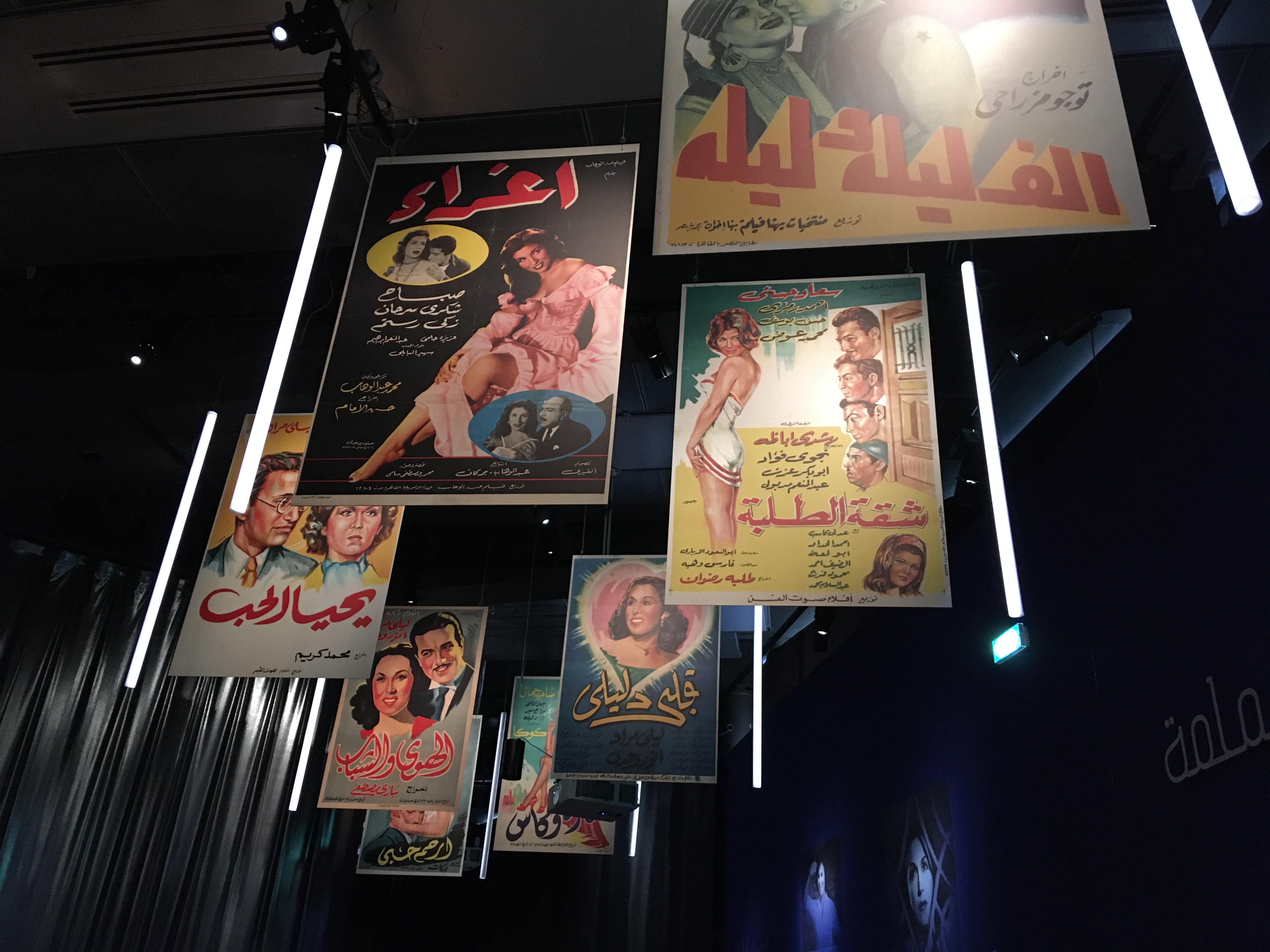 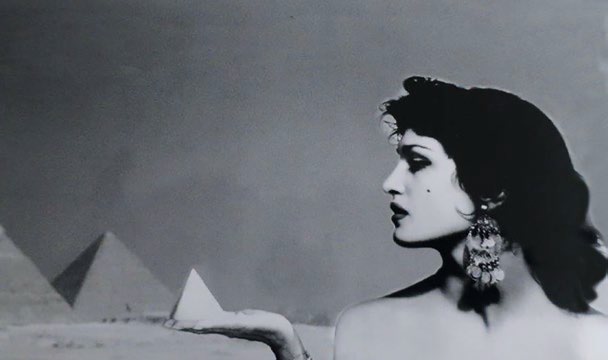 One Response to Divas: From Um Kolsum to Dalida