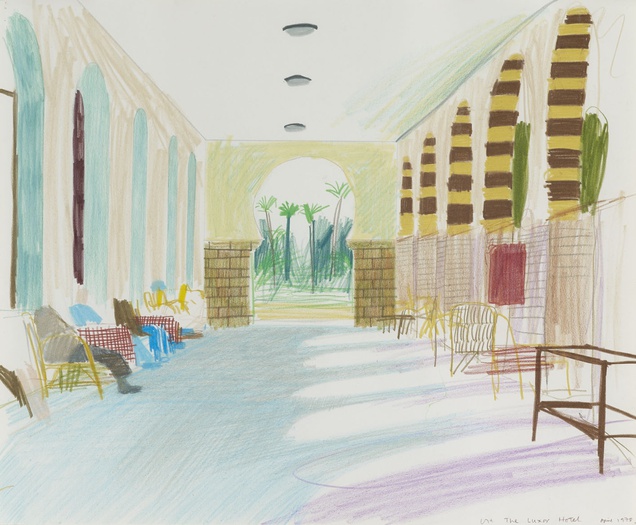 12 Responses to The Winter Palace and Luxor Hotel: a case of mistaken identity?