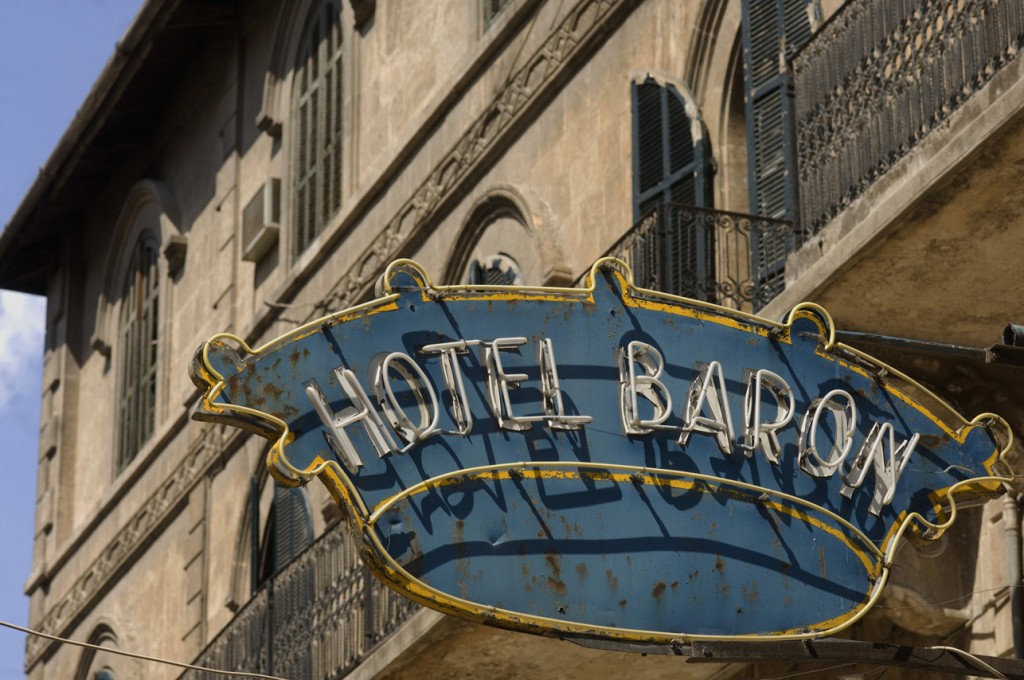 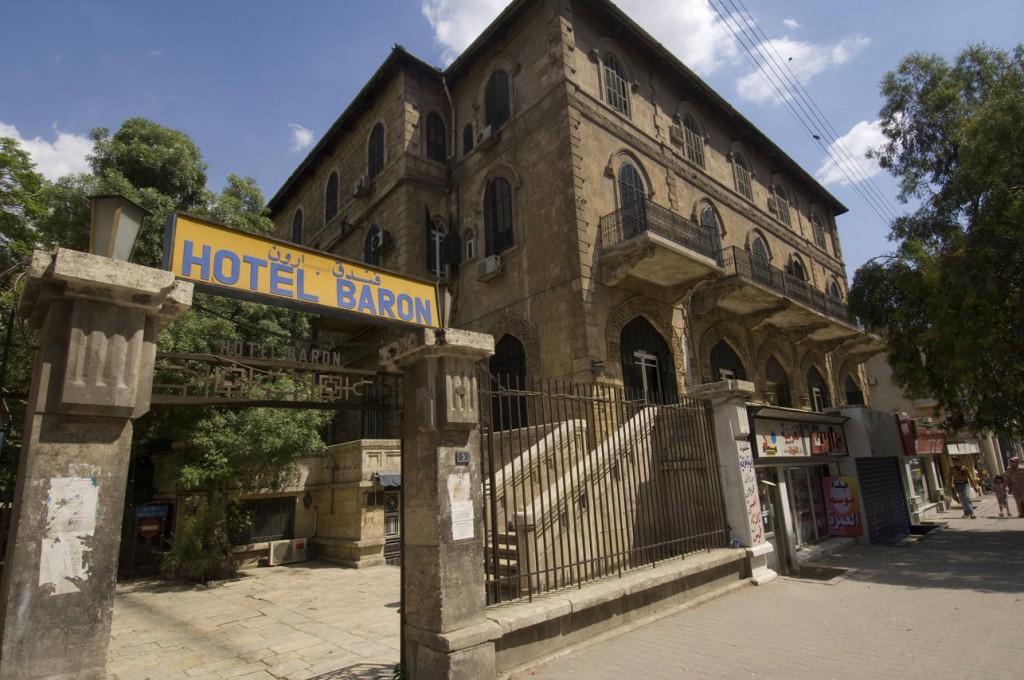 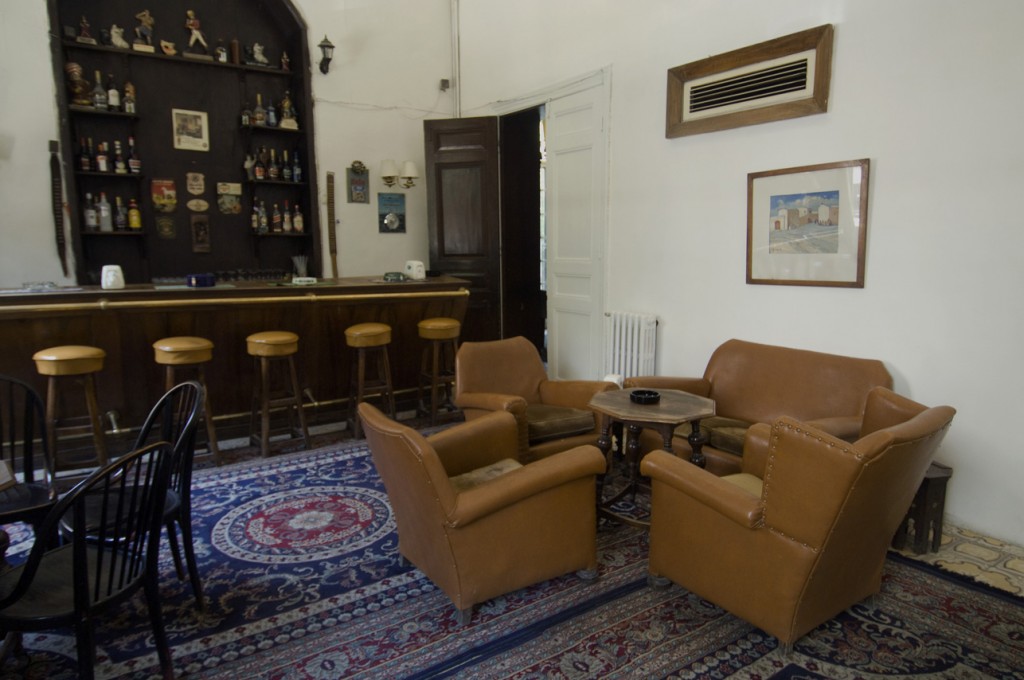 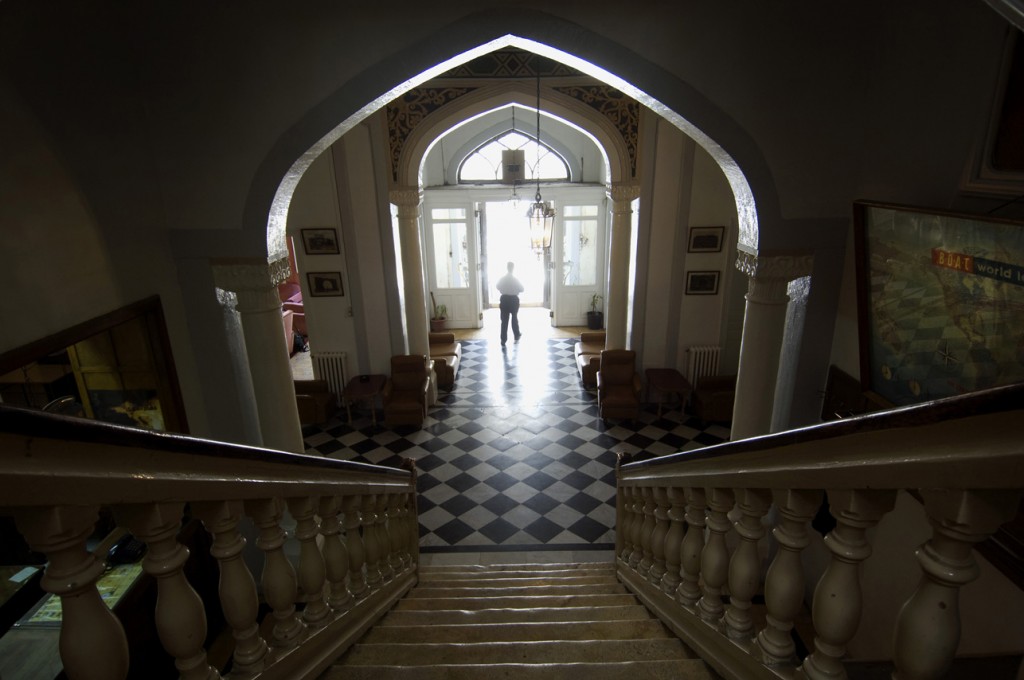 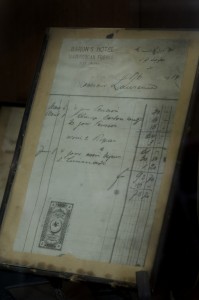 One Response to The Baron