Tag Archives: A Thousand Miles Up the Nile 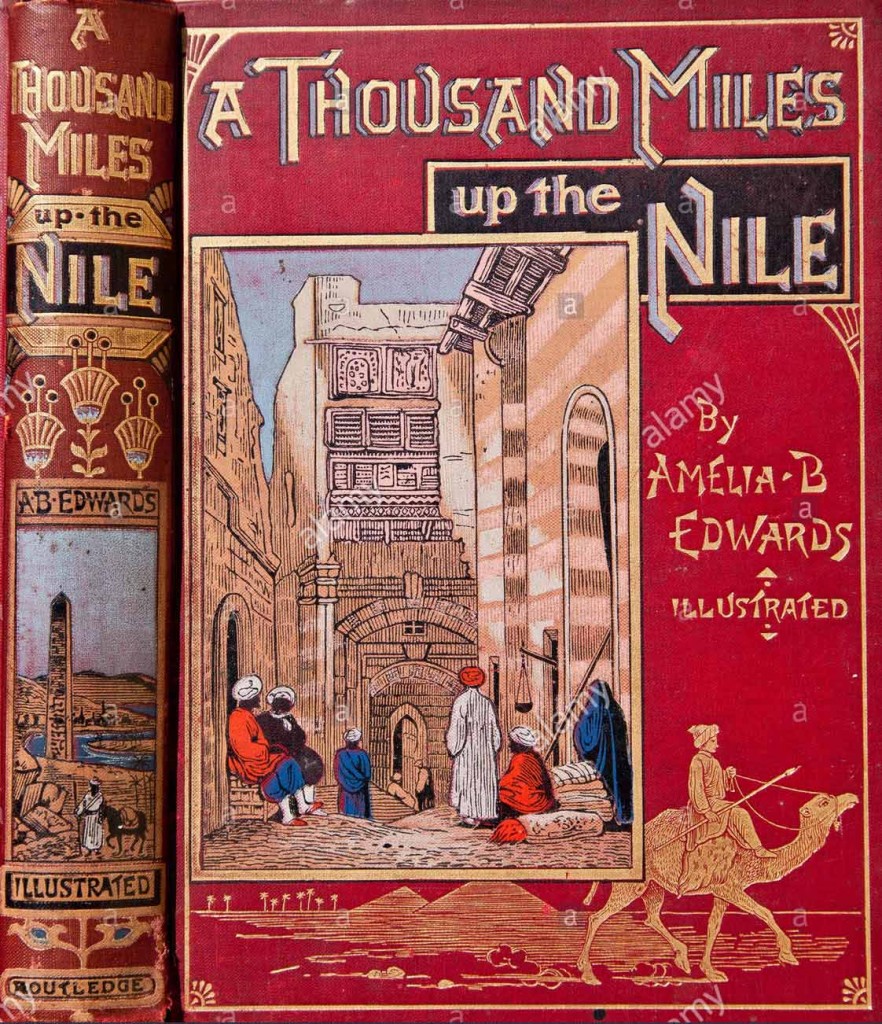 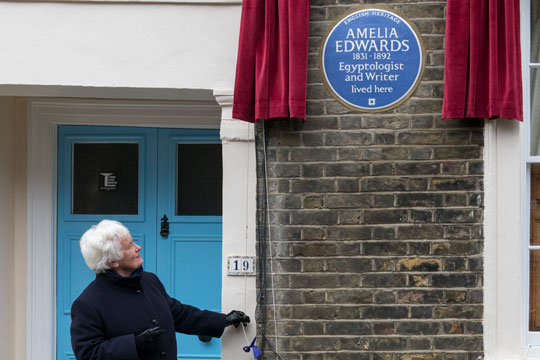 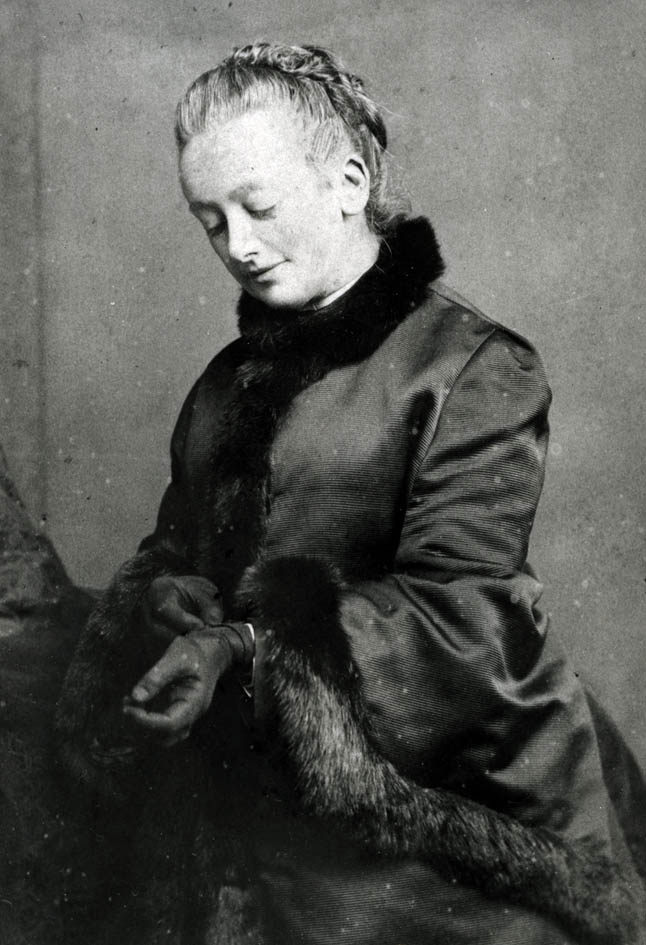 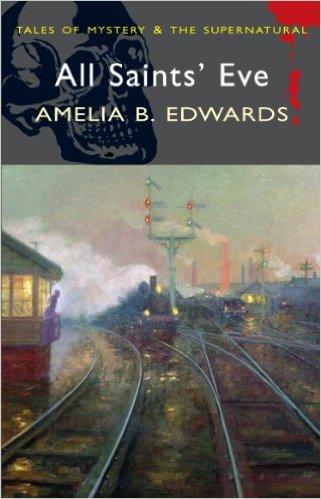