Tag Archives: Egypt and its Monuments 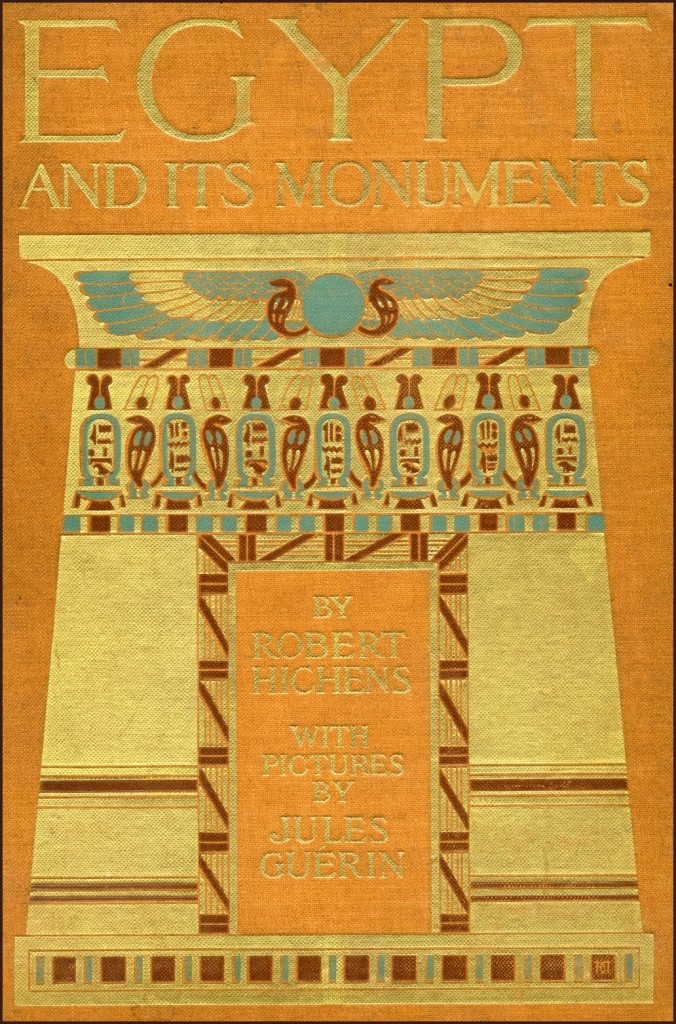 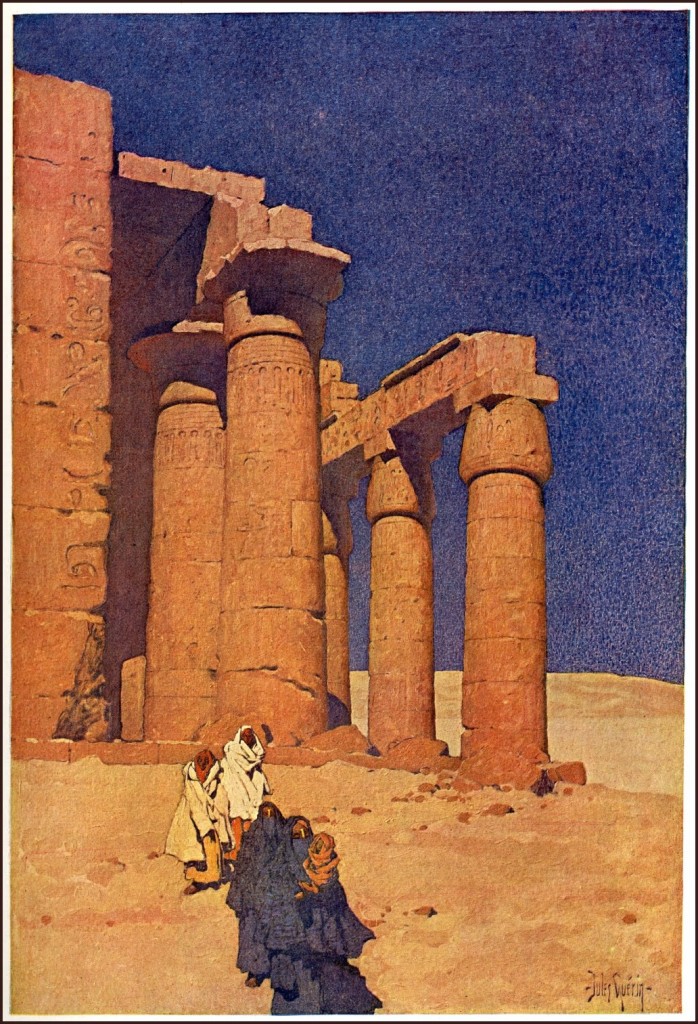 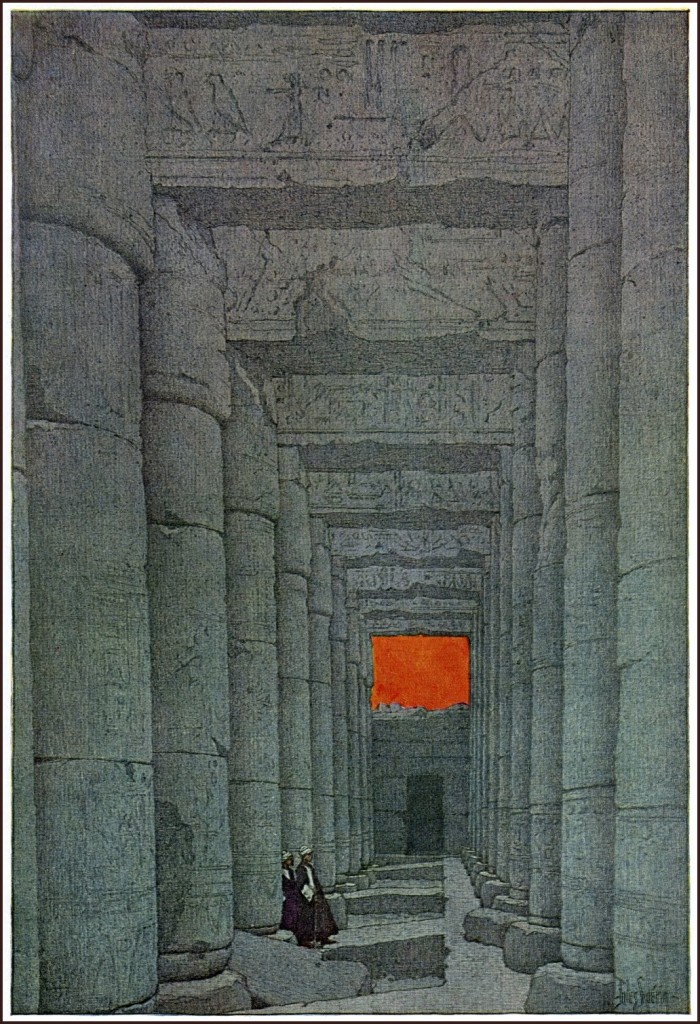 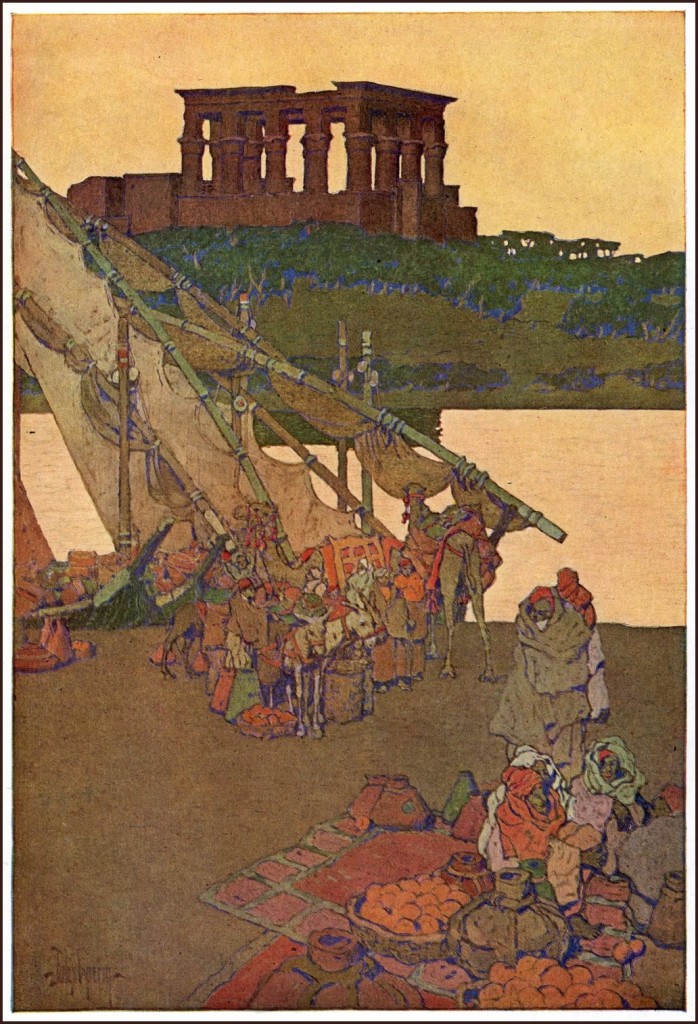 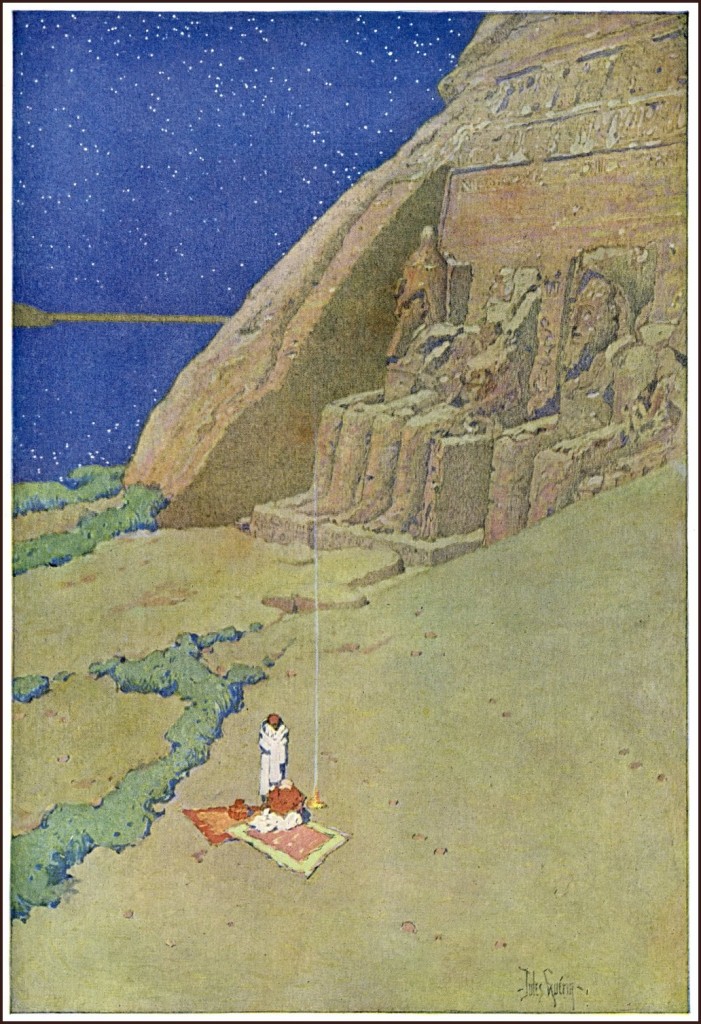 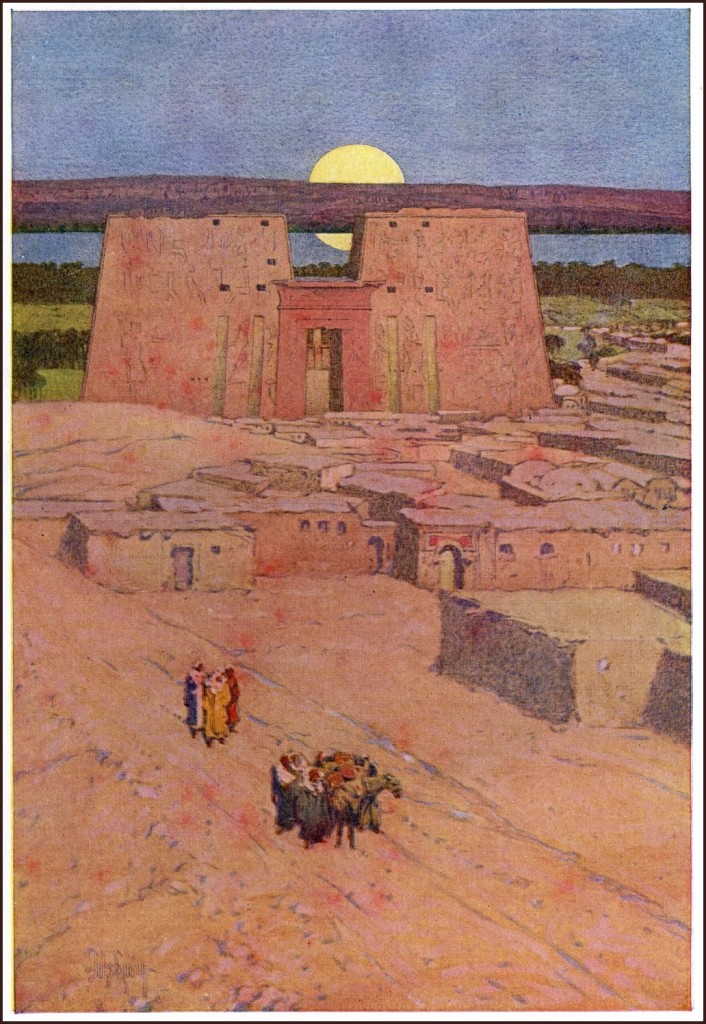 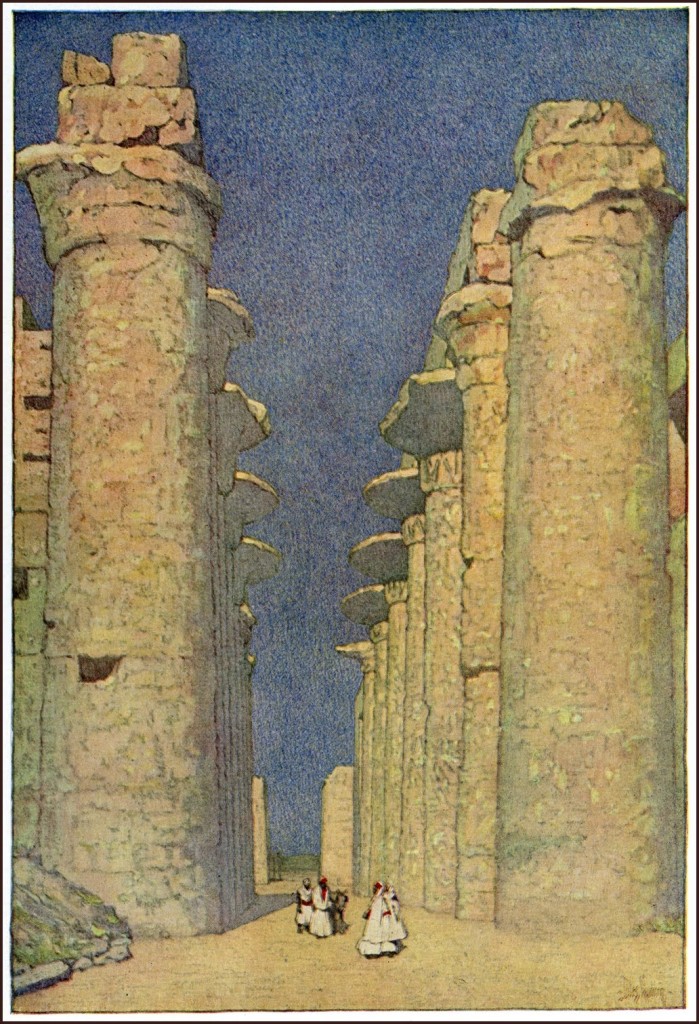 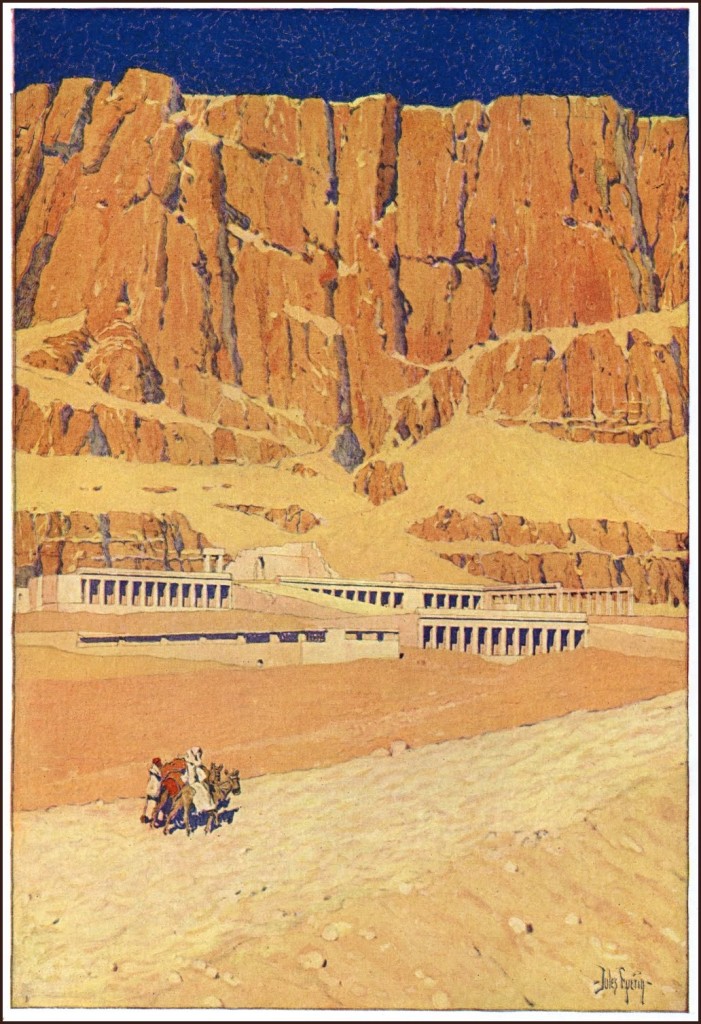 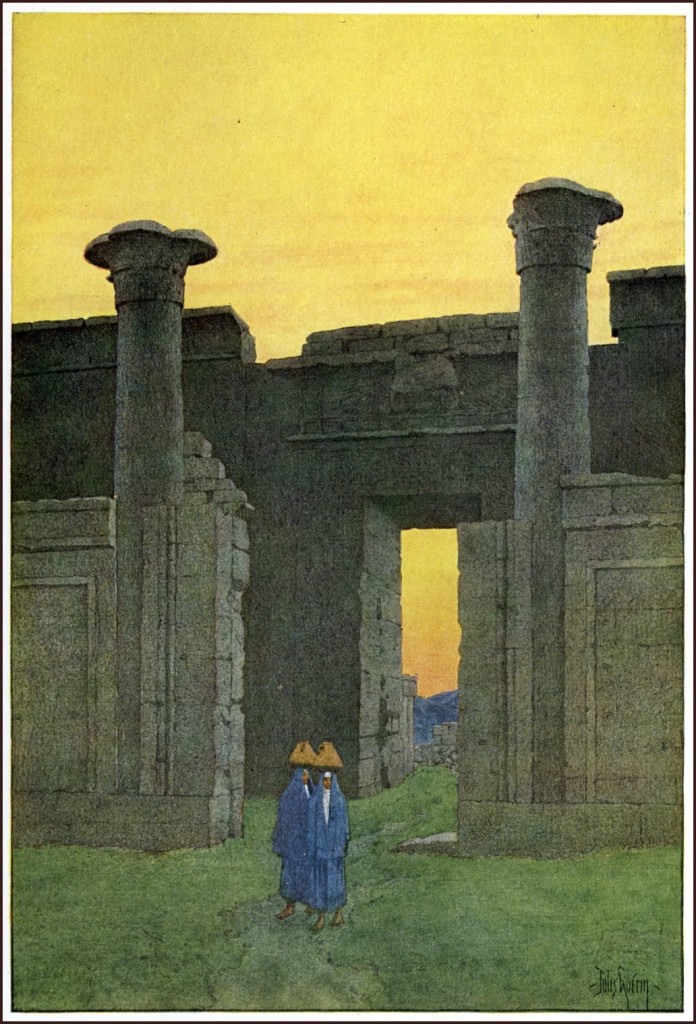